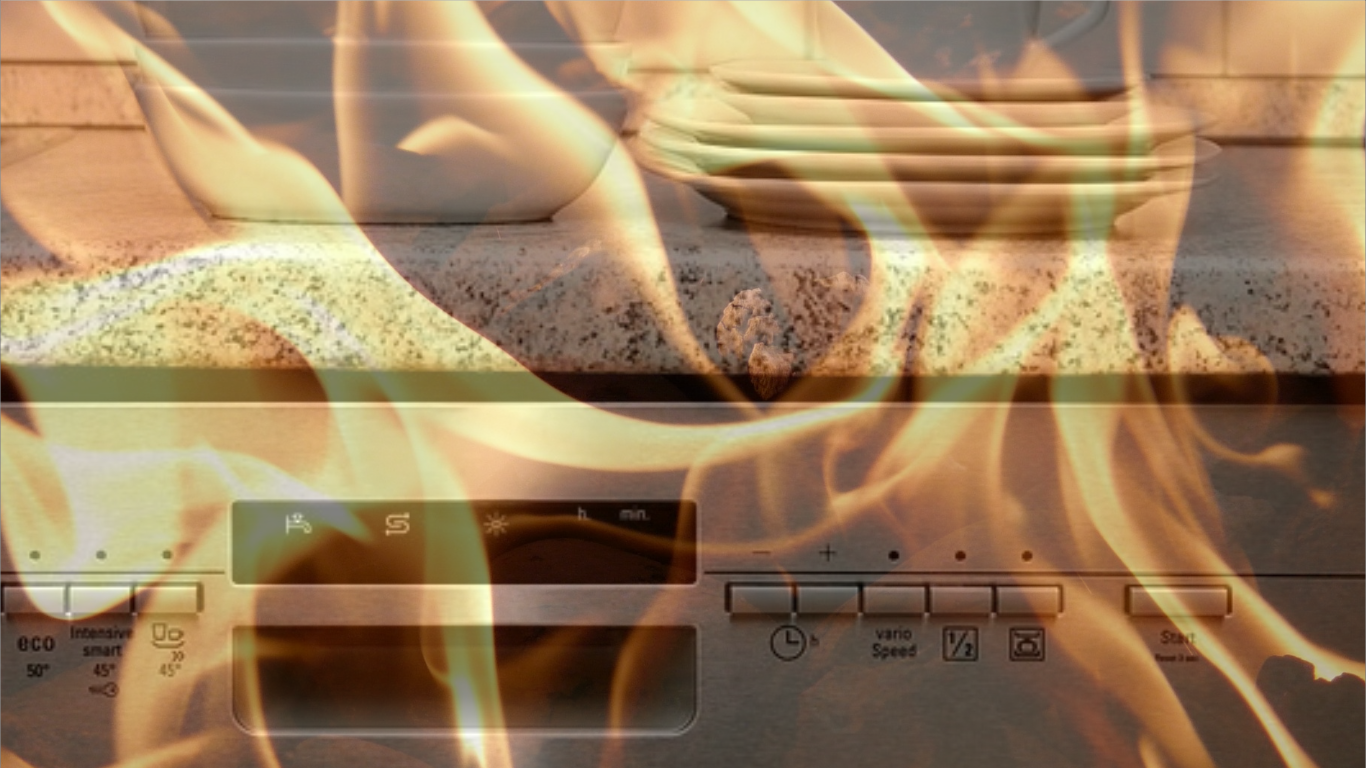 “I need help” he said, with a slight urgency in his tone.

Fire At Work – Celebrating An Everyday Hero At Work

“Working in a very small startup, it’s almost definitely expected that you are part of a do-all / fix-all team. From building SaaS products to buying toilet bleach, I have come across my fair share of playing multiple roles in the office.

One very fine, mid-summer day, when I was knee deep through a rather crucial task, I heard a male colleague shouting my name across our open-plan office, waving me down from the kitchen pantry as though something had caught fire. Reluctantly, I paused my Spotify playlist, took off my headphones and walked over to him.

“I need help” he said, with a slight urgency in his tone. He then proceeded to pull open the dishwasher, pointed at the just washed plates and gave me a doleful look. I was shell-shocked at this point and spluttered out in disbelief “what”?

“My <male colleague E>, an absolute legend, quickly came over after playing witness to what had just happened.

E (not his real name) ushered me back to office desk and told me he would deal with it. Perhaps after seeing how I was on the brink of exploding at the other colleague.

Having to be asked for help, on such a menial, simple task because I am female and presumed “better at housekeeping” is such a problem — it poses as a “harmless” microaggression that needs to be addressed. “Harmless” because most people would not have even seen the problem, much less think there is anything wrong with someone asking for help.

E, bless him, is my nominated everyday feminism hero for his action to identify and help with a solution. I believe that he acted on instinct and gut, and this is the subconscious that we should be promoting.

Gender equality should be practiced instinctively and habitually. “

Our Everyday Feminism At Work Hero

E: A male engineering colleague in a small startup with 7 people.

Someone makes an inappropriate request for assistance.

…… to be inspired by and learning from:

In a low key manner, step in and take over the inappropriate task. Here: empty the dishwasher.